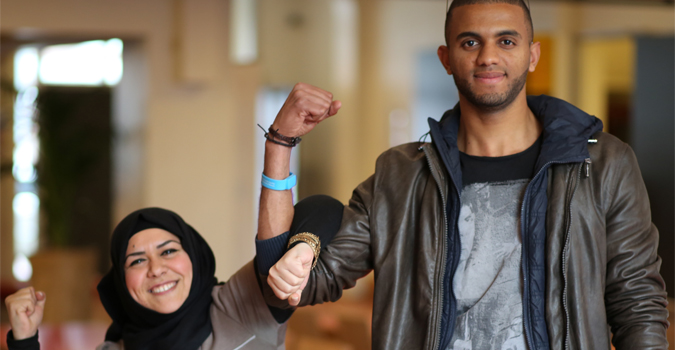 The Men and Women for Gender Equality programme of UN Women’s Regional Office for the Arab States, funded by the Swedish International Development Cooperation Agency (Sida), seeks to improve understanding of the root causes of gender inequalities in the Arab States, and address these through a bottom-up approach, including through the engagement of men and boys for gender equality.

Building upon the results of Phase I (2015-2018), the second phase of the programme (2019-2022) has expanded its implementation in Egypt, Lebanon, Morocco, and Palestine to include Jordan and Tunisia, targeting a total of six countries in the region.

With the overall goal of creating communities where men and women in the Arab States’ societies are able to exercise their rights and opportunities equally, the programme intends more specifically to contribute to the following:

Building on research and evidence from Phase I, the programme is deepening and expanding its engagement with communities to continue to test, replicate and scale up innovative interventions, including: 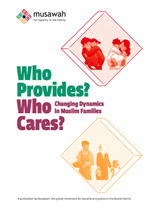 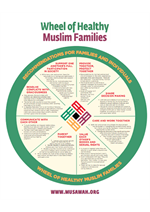 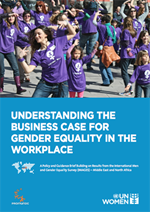 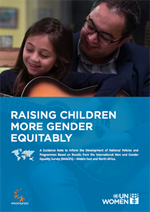 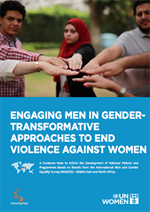 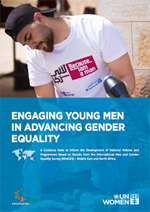 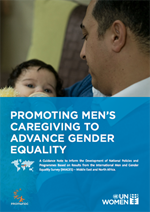 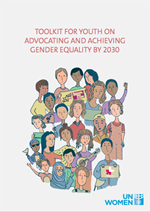 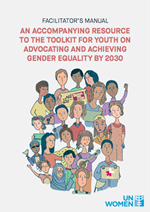 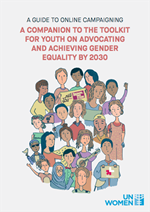 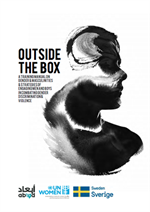 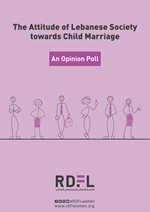 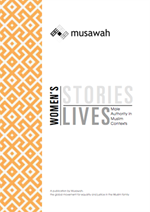 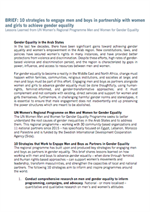 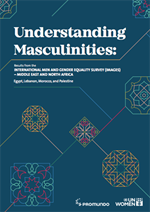 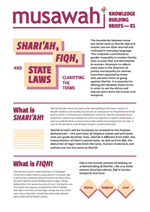 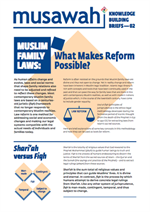 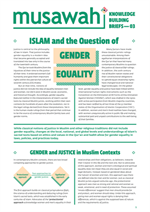 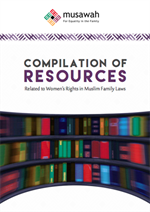 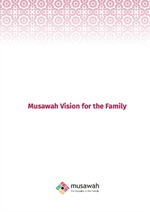 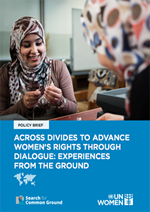 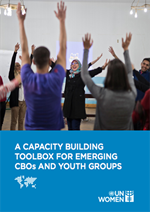 Articles and stories of change:

Videos produced under the programme:

[1] A quarter or more of men were surveyed in each of the four countries.