Created in the context of the 25th anniversary of the Beijing Declaration and Platform for Action, the Beijing+25 Youth Voices is a space for young leaders in the Arab States to share their insights, expertise, and ideas to accelerate progress on gender equality and women’s empowerment in the region and beyond. 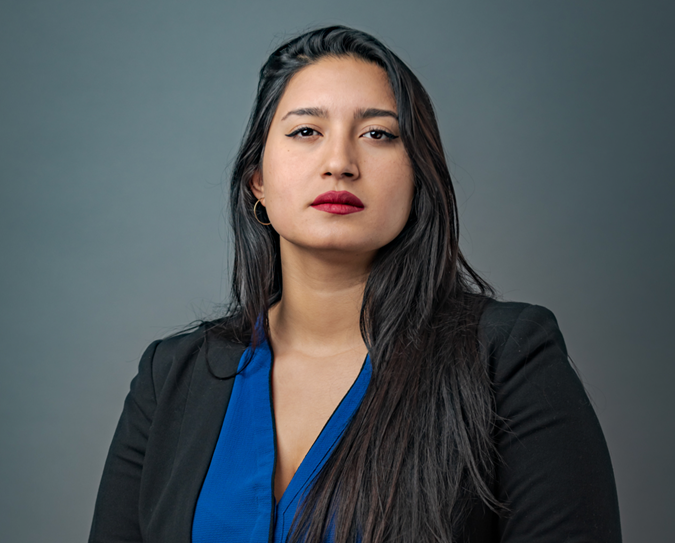 Poverty and Trafficking in Women

When women are deprived of economic opportunities, it is very difficult for them to change their situation, consequently they remain poor, and this challenge pushes them indirectly into the webs of traffickers. Read more 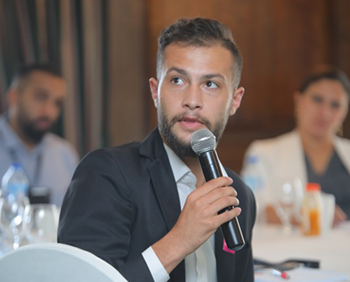 Jordanian women still face stereotypes and discrimination that make them unable to reach equal opportunities in politics and high-level positions such as that of prime minister or president of a provincial council. Read more 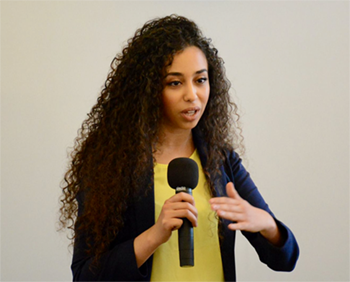 25 years after Beijing, where are women’s rights in the Arab States? 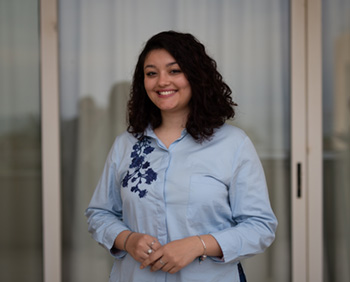 Why are women and youth still not in the picture?

Women and youth constitute more than half of the world’s population, yet these two groups remain underrepresented in most countries around the world. More specifically, women should be the most influential group within the society because of their relation to the rest of the social fabric and the role they play on a daily basis. Read more

Disclaimer: The information and views expressed in this page by youth from the Arab States region are those of the authors and do not necessarily represent the views of UN Women, the United Nations, or any of its affiliated organizations.

UN Women and Finland shine light on women’s local peacebuilding in the MENA region and rally support for their vital contributions to peace
Call for proposals: Strengthening the capacities of women candidates, elected women, and women leaders in CSO’s as well as women and men in senior governmental positions on WPS and women's role in peacebuilding and conflict resolution
Statement by UN Women Executive Director on the killing of Shireen Abu Akleh
First Person: Levelling the gender playing field in Jordan
Call for proposals: Promoting women’s role in peacebuilding efforts in Syria
END_OF_DOCUMENT_TOKEN_TO_BE_REPLACED