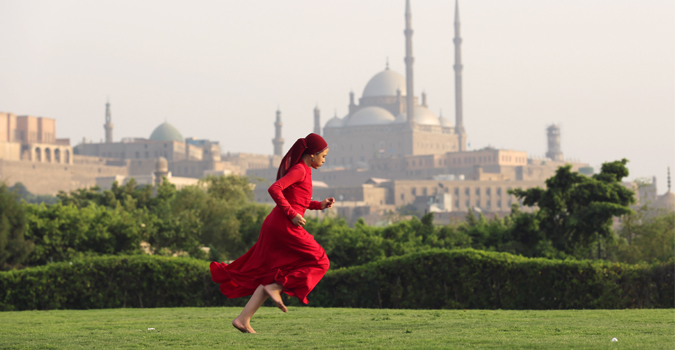 Difficult political transitions, security challenges, declining oil prices and protracted regional conflicts continue to weigh on the economic prospects of the region. Economic growth in the Middle East and North Africa (MENA) region is estimated to have slowed sharply to 1.8 percent in 2017. Growth for the region is projected to accelerate to 3 percent in 2018.[1] Economic structures are characterized and influenced by dominant public sectors and there is limited diversification of the economies. While less than 3 per cent of the population live in extreme poverty, vulnerability remains high owing to 53 per cent of the population living on $4.00 a day or less[2].

The region ranked last in the 2017 Global Gender Gap Index. When compared to 2006, the highest improvements are noted on the Educational Attainment sub index, but least improvement on the Economic Participation and Opportunity and Political Empowerment sub-indexes.

A wide range of interconnected factors are at the root of the protracted low female labour force participation rates in the region. These include discriminatory legal regulatory frameworks, limited access to relevant training, the unrecognized unpaid care work (the high cost of child care, household chores), poor working conditions including low wages, often combined with no social security coverage, social and cultural discriminatory norms, limited access to and control over resources (land, property, finance…etc.) and inability of labour markets to generate decent jobs.

The economic empowerment of women—their ability to succeed and advance economically and their power to make and act on economic decisions—is a basic human right. All countries in the region have ratified the Convention on the Elimination of All Forms of Discrimination against Women (CEDAW). However, seven countries have recorded reservations to Article 15 (related to women’s equal rights to conclude contracts and to administer property) and eleven countries concerning Article 16 (related to married women’s right to equal acquisition, administration and disposition of property). This influences negatively women’s economic empowerment in the region as it affects women’s equal access to resources.

Women’s Economic Empowerment (WEE) is one of UN Women’s core pillars. Expanding women’s economic opportunities is important because it is crucial to women’s empowerment. UN Women’s work on economic empowerment is implemented in the context of women and labour rights, social justice and inclusive sustainable development that encompasses social, economic, and environmental dimensions in line with the 2030 Agenda for Sustainable Development.