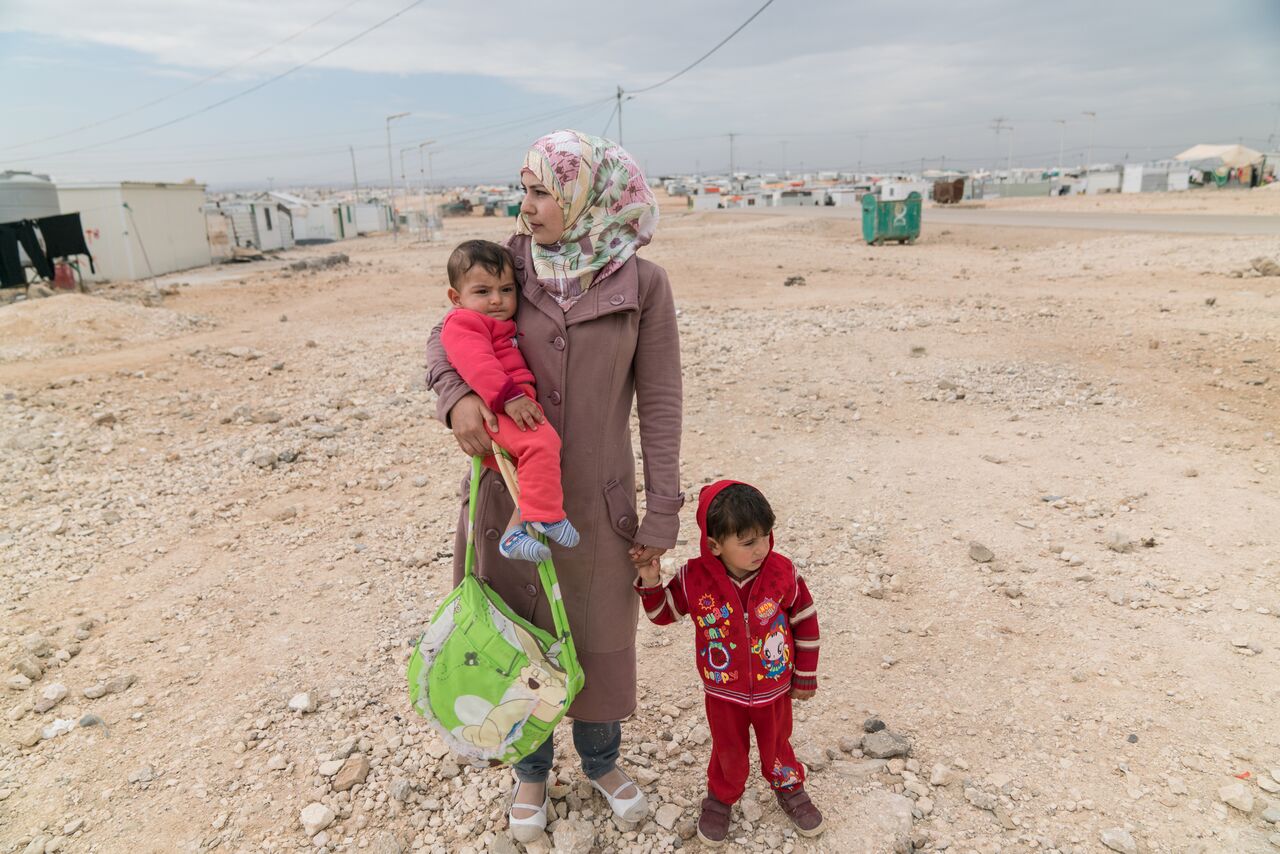 The 2030 Sustainable Development Agenda has prioritized peace and security as a key cornerstone for sustainable development. The Arab States have seen peace and security issues at the forefront of the regional agenda since 2011, with occupation, political crisis and climate change fueling violence and displacement.

These challenges have resulted in the displacement of roughly 17.7 million people across the Arab States in the past 6 years, with an additional 5 million Palestine refugees living outside of their 1948 homes (the total population of the region being about 400 million people). Political dialogues are ongoing in Yemen, Libya, Syria, Iraq, and Palestine with the aim of finding a peaceful solution to conflict and tensions. Concurrently, large-scale humanitarian responses operate within and around these countries to address the immediate needs created by political crisis.

Against this backdrop, women play multiple roles in driving security and peace – and are affected in a range of gender-specific ways by the crises in which they find themselves. As political actors, they are engaged in calling for change and have come together to work for peace. In refugee camps, displaced persons camps and within hosting communities, they have adopted new roles, serving as leaders and breadwinners to support their families and communities. Within parties to conflicts, they have taken on leadership roles and, in some instances, taken up arms.

At the same time, the increase in societal violence caused by conflict is reflected and amplified within the home – with increases in domestic violence and negative coping strategies such as early marriage reported across countries in and affected by crisis. Women find their access to public space further constrained by insecurity and conflict - with shrinking livelihood opportunities available to them, against a backdrop of increasing personal and family food insecurity and vulnerability.

In addition to the importance of meeting the needs of conflict-affected populations, data has proven that women’s engagement in peace and security is vital to achieving and sustaining peace. In 2000, the UN Security Council passed the historic Resolution 1325 on women, peace and security, followed by seven additional resolutions that add further depth and context. Yet implementation of these commitments remains lackluster. The Global Study on the Implementation of United Nations Security Council resolution 1325 provides data, analysis and recommendations for all stakeholders on modalities and mechanisms for accelerated implementation of the resolutions to meet collective obligations to women and girls affected by conflict.