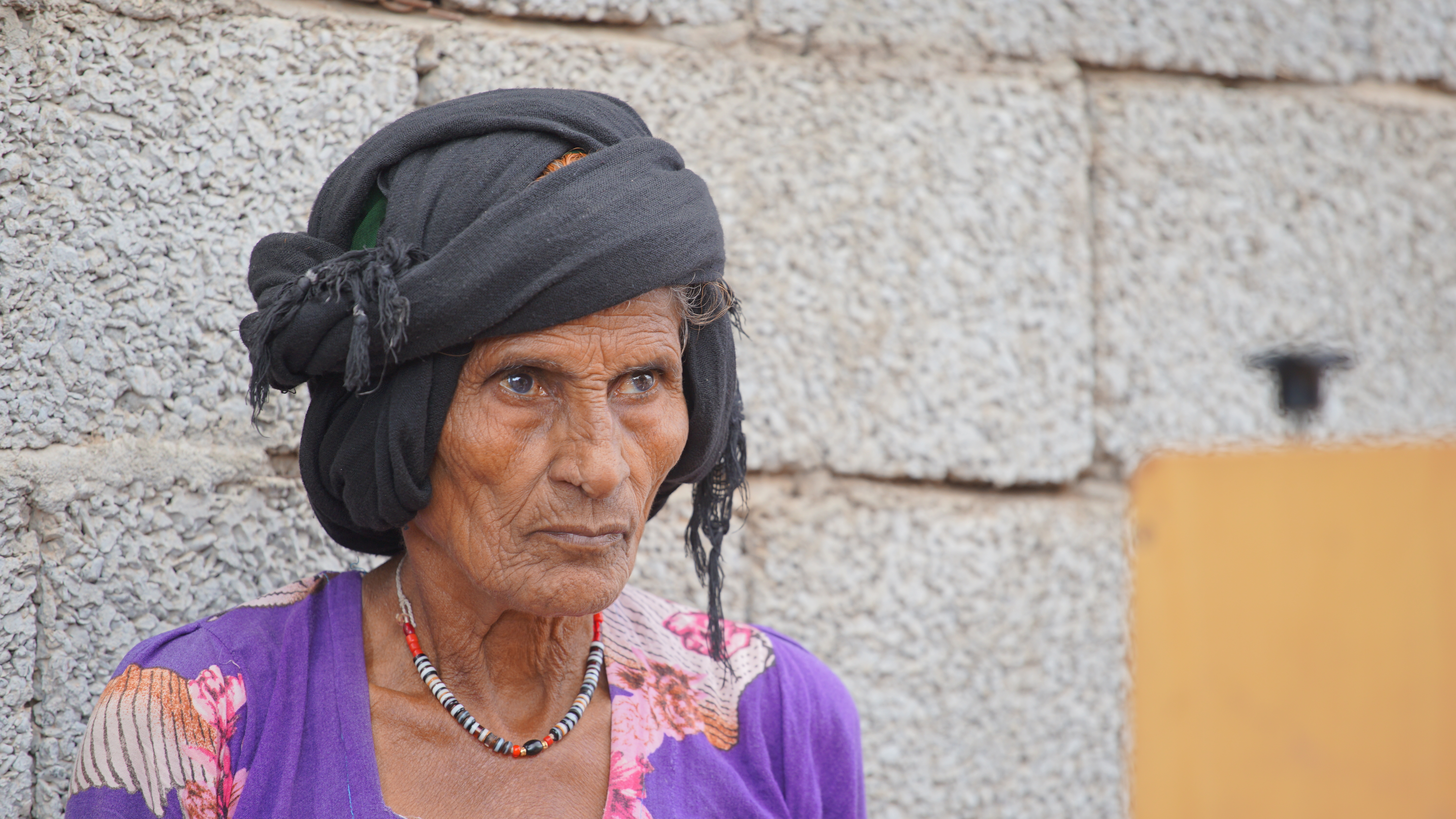 A woman in a shelter for internally displaced persons in Aden, during the filming of a video for the Yemeni Women’s Pact for Peace and Security. Photo: UN Women/Abd Al-Tweel

Yemen, the poorest country in the Arab States region, is experiencing a complex war and humanitarian crisis. According to UN OCHA, over 76% of Yemenis are in need humanitarian assistance. The situation of women and girls in Yemen is very challenging; conflict has added layers of vulnerability for women and girls and exacerbated existing gender inequalities, and in 2017 Yemen was ranked at the bottom of the Gender Gap Index 2017 (144th out of 144 countries). Against this backdrop, UN Women Yemen seeks to address issues of structural gender inequality, and to meet the urgent needs of women and girls. In doing so it implements a variety of projects – from assisting vulnerable women in places of detention to supporting women’s rights actors working for peace.

Going forward, UN Women Yemen will expand its partnerships with all stakeholders including Member States, UN agencies and local and international civil society organizations in cooperation with the relevant authorities. UN Women will continue to seek to expand humanitarian assistance and longer-term recovery and resilience programming in the country in support of gender equity, equality and the empowerment of women and girls.

Key challenges to gender equality and women’s empowerment in Yemen

How UN Women is helping girls and women in Yemen

In 2014, UN Women established a presence in Yemen, working in close collaboration with the UN system to provide coordination and normative and programme support to strengthen gender equality and women’s empowerment efforts. UN Women Yemen works with its partners to eliminate discrimination against women and girls, empower women and promote equality between women and men as partners and beneficiaries of development, human rights, humanitarian action and peace and security activities. This work aims to achieve three strategic goals:

Areas of work and programmes
Contact Information
Up one level
news

UN Women and Finland shine light on women’s local peacebuilding in the MENA region and rally support for their vital contributions to peace
Call for proposals: Strengthening the capacities of women candidates, elected women, and women leaders in CSO’s as well as women and men in senior governmental positions on WPS and women's role in peacebuilding and conflict resolution
Statement by UN Women Executive Director on the killing of Shireen Abu Akleh
First Person: Levelling the gender playing field in Jordan
Call for proposals: Promoting women’s role in peacebuilding efforts in Syria
END_OF_DOCUMENT_TOKEN_TO_BE_REPLACED