The world today is home to the largest generation of young people in history, 1.8 billion. Close to 90 per cent of them live in developing countries, where they constitute a large proportion of the population. Young people in the Middle East and North Africa region represent a major part of the society: about 30% of the population is under 15 years old, and youth between 15 to 24 made up to 70 million in 2015.

Across the region, women tend to be underrepresented in politics, the economy, and decision-making positions and processes; young women are even less represented. In addition, young women continue to face gender-based discrimination, marginalization, and violence, including unequal access to education and opportunities for leadership and participation. In countries facing conflict, young people are often underrepresented in peacebuilding efforts and women are rarely at the negotiation table.

While on today’s world, technology-related jobs are on the rise, it proves difficult for young women to evolve in that domain. In parallel, the representation of women in the media in the region often lacks diversity, reducing them to mothers or caregivers and ignoring their achievements in other domains such as science, arts, peacebuilding, sport and business. This results in a lack of positive role models for young women to get inspired by.

According to the International Men and Gender Equality Survey (IMAGES) in the MENA region, young men hold attitudes that are as inequitable as those of older men, which affirms the importance of engaging young men as allies in achieving gender equality. Younger women on the other hand, tend to hold significantly more equitable gender attitudes than older women do. A set of recommendations has therefore been developed for engaging young people and especially young men in gender equality.

The UN Secretary-General and his Envoy on Youth, in conjunction with the UN system and youth leaders, launched the UN Youth Strategy (Youth2030) on 24th September 2018 to scale up global, regional and national actions to meet young people’s needs, realize their rights and tap their possibilities as agents of change. The 2030 Agenda for Sustainable Development must deliver equal gains for youth and ensure that hhe force and inspiration of our youngest leaders are critical drivers for accelerating progress on sustainable development and gender equality.

UN Women Regional Office For Arab States utilizes the Youth2030 and UN Women’s new Youth and Gender Equality Strategy to empower young women and young men as partners in achieving gender equality, and aims to ‘engender’ the youth movement and pledge that youth contribute to shaping the women’s movement and the development of their communities.

The UN Women Regional Office for Arab States established the Gender Innovation Agora (GIA) as a consultative forum and a platform for regular dialogue with youth in 2018. The GIA is constituted from among eminent civil society professionals, young activists, and advocacy and social media influencers to support the youth representatives to develop innovative gender equality solutions and engage with a broader range of stakeholders. The GIA members are appointed with the task to provide expertise on youth and gender issues, encourage the mobilization of young people and facilitate the dissemination of information to networks and organizations around the region.

In 2021, UN Women will establish a network of 50 young women peacebuilders from the Arab States that will participate in a capacity building programme on conflict analysis and resolution, peace processes and peace and justice from a gender perspective. The network’s role is to familiarize its members with creative tools in reconciliation, conflict transformation and prevention, as well as exchange of experiences across the region, in order to prepare the next generation of peacebuilders. The network members will work closely with the Gender Innovation Agora team and actively participate in the Generation Equality  Forums to shape the women and youth peace and security agendas in the region. 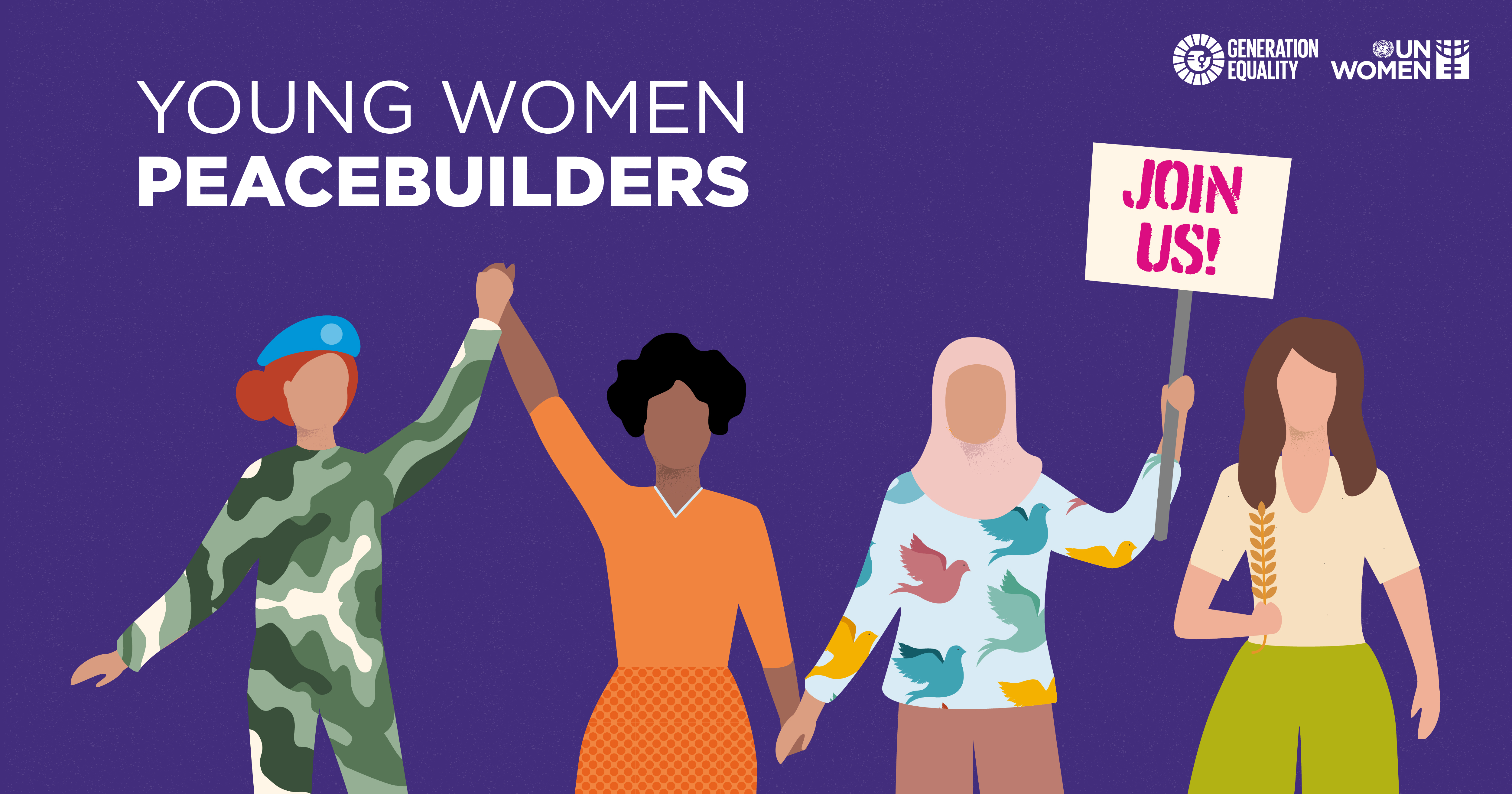