In the words of Mariam: “Once I had a lawyer with me, everything changed” 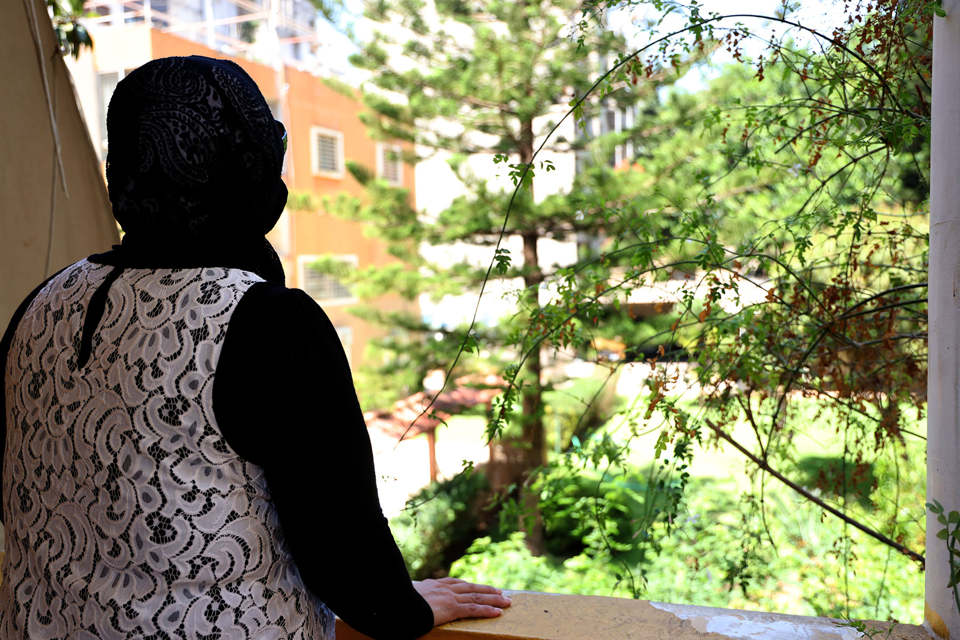 Mariam*, 47, lived with an abusive husband for 17 years before leaving him in 2018. After seeking protection and legal help from KAFA, a Lebanese non-governmental organization and a UN Women partner - through the generous support from the Government of Netherlands, she regained the strength she thought was lost.

For 17 years, my ex-husband physically abused me, forbid me from moving freely, and threatened to kill me when I would disagree with him. One day, as we sat on the balcony he said, out of the blue, “I wish I know in advance when I will die. I would shoot you five minutes before. I would hate to die and leave you by yourself, feeling happy.” On that day, we were not even arguing.

I had married him despite the objection of my parents. I was in love. My dad told me: “If you want to marry him, fine, do it but don’t come back feeling distressed or as a divorcee.” Since this was the deal, I remained quiet for so long. At one point, I could not hide the abuse anymore, and my parents told me I could return home alone, without my children. I couldn’t leave them behind.

When I finally got up the courage to leave my husband, he took away my kids and forbade me to see them for seven months. He deceived me into believing that I had no rights, that I could not divorce him and that regardless of what I said, the religious court[1] would only believe him.

Then, a cousin of mine who works with the Lebanese Internal Security Forces suggested I seek KAFA’s help, and once I reached out to them, they assigned a lawyer to my case. When I first filed for divorce, I did not understand anything about the law. I was humiliated in court, my husband attacked me, both verbally and physically, and a judge once called me crazy. Once I had a lawyer with me, everything changed. I was respected in court and the final verdict allowed me to keep my children, who were being physically and verbally abused by my ex-husband. I also requested alimony through the divorce proceeding.

Without the help of KAFA, I would still be struggling in court to this day.

When my ex-husband died of heart disease, eight months ago, I again became entangled in a custody battle. My ex-husband’s family wanted custody of my children. Once again KAFA helped me to keep my children.

My experience is that women facing violence usually stay silent, as they think nobody would help them or believe their stories. KAFA provided me with free legal and psychological aid. The extensive therapy sessions with psychologists helped me to cope with the trauma. Before, I felt weak and lacked self-confidence. Now, not only I am surprised by how far I have come, but my family and everyone around me are also amazed by my confidence. I feel as if I am reborn.

I hope more women can benefit from the same support and services.” 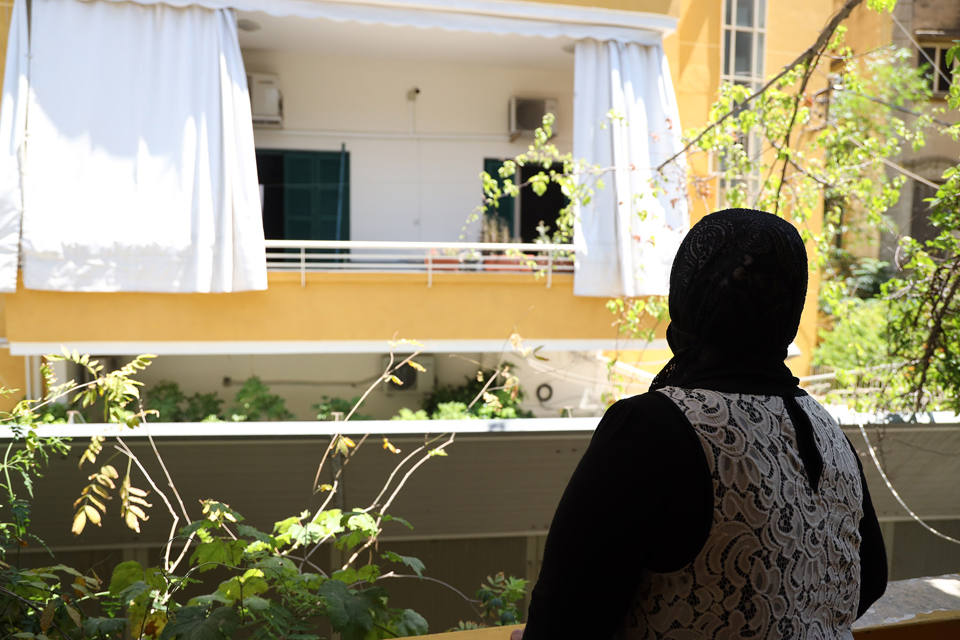 Under the Access to Justice Project, UN Women Lebanon supported KAFA in providing women with legal support and services. Funded by the Dutch Embassy and launched in July 2020, this project aims to provide women from all backgrounds -specifically from marginalized groups- with legal services to facilitate their access to justice.

In the context of this project, and since January 2021, 364 women – both Lebanese and non-Lebanese – were provided with a total of 707 legal consultations, psychological support and support in court procedures.

*The name has been changed to protect her identity.

Related News
21/12/2021
Three couples in Lebanon are reshaping patriarchal roles at home
05/09/2021
Women and girls raise their voices to demand equality under the law in Morocco
02/08/2021
One year after the Beirut Port explosion, women’s organizations reflect on the needs of women and girls
17/05/2021
UN Lebanon Joint Statement on International Day Against Homophobia, Biphobia, Intersexphobia and Transphobia (IDAHOBIT)
25/04/2021
From Where I stand: “I deserve to live, and work and do whatever is needed to make my daughter happy.”
END_OF_DOCUMENT_TOKEN_TO_BE_REPLACED