“Men are not the enemy. We need to work with them.” 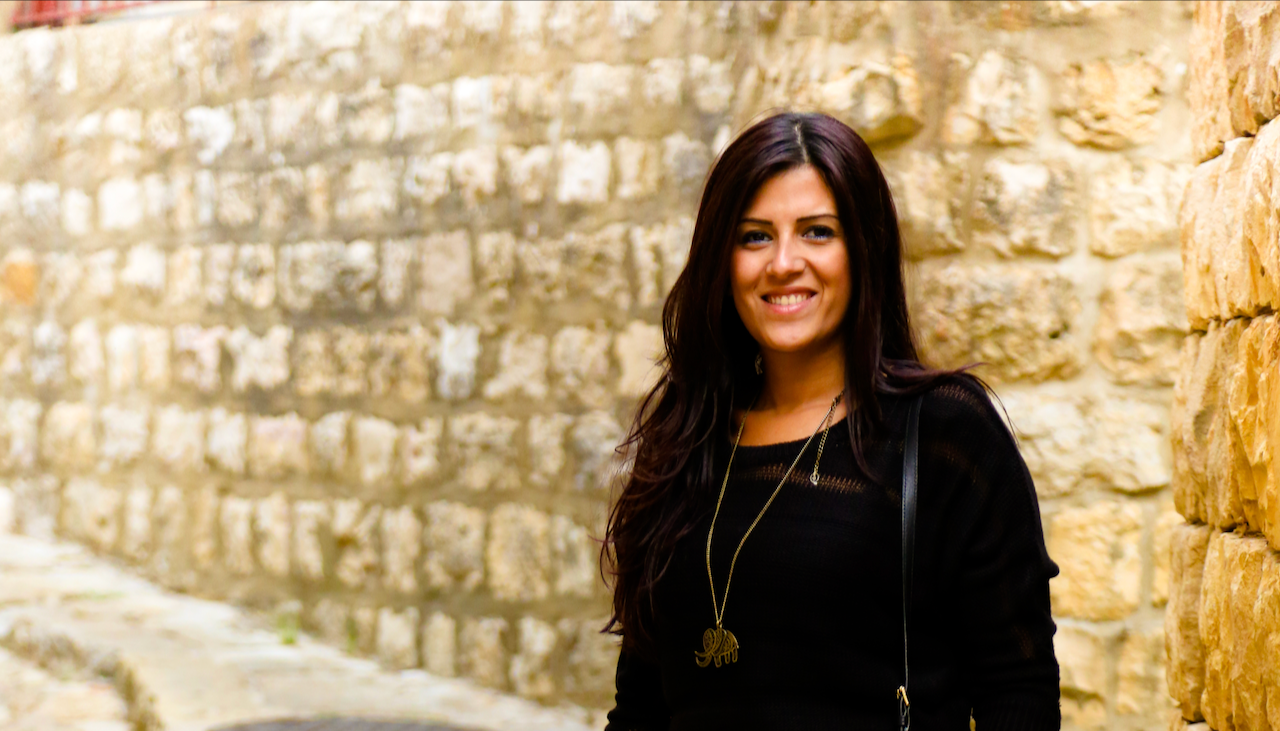 Mariam Al-Khodari is a feminist activist from Lebanon. She’s a project coordinator at FE-MALE, a non-governmental organization working to realize women’s rights and achieve gender equality. Working with UN Women’s Men and Women for Gender Equality programme, the organization has become a hub for gender equality activism and consciousness-raising in Lebanon.

Mariam had been volunteering with FE-MALE since they began work in 2012, organizing and attending workshops, and conducting capacity building activities.

“The main purpose of our work is to achieve gender equality. Since we started, we have been trying to target women and girls to start a feminist movement. Until we began working with UN Women, I had never thought about engaging men in achieving gender equality,” said Mariam.

One could say Mariam is perfectly positioned for this work. Her story itself exemplifies the tremendous challenges women in Lebanon, and the greater Middle East, face on everything from family decision-making, to respect from their spouses or partners, to legal validation of their fundamental human rights.

Mariam was married in 2002 at the age of 17—to a man 13 years older. She said the idea was imposed on her from religious figures in her life, where having a boyfriend was a sin, and the only solution to avoid such a sin is to get married.

“Marriage was indirectly imposed. I was young. I had no guidance. None of the elders advised me about the negative psychological and social consequences of early marriage,” Mariam said, adding, “Talking about gender equality was even more taboo at that time.”

After marriage, she was sent to Ivory Coast to live with her husband in a small village, but almost immediately got pregnant with their child, and was told to go back to Lebanon to give birth—without her husband.

For Mariam, the way her delivery was handled, as a private affair for her to manage without her husband’s support or even physical presence, is just another indicator of a deeply unequal arrangement of responsibilities vis-à-vis gender in Lebanon.

Early in their marriage, Mariam said, because of her youth, her husband often referred to her as “a little child,” telling his friends she couldn’t understand much about marriage because she was “just a kid.”

“To him, the only decision I could make was what to cook on a particular day,” she said.

Mariam is divorced now. She has not seen her daughter for four years, as her former husband moved with their daughter to Morocco. Contact between Mariam and her daughter is limited to infrequent and short telephone calls.

Reflecting on what her personal challenges with her ex-husband said about ideas of masculinity in the region, Mariam said, “As I grew older, I realized many men in our society are like this. Even young men, deep inside, hold patriarchal ideas that they must impose their opinion on women whenever they can.”

Mariam says that she began to see the topic of men and masculinities as important for the discussion among gender equality activists and women’s rights advocates after a workshop training in Cairo. Most importantly, she said, was her participation in a South-South Exchange visit to South Africa in April 2018, sponsored by UN Women.

During the South-South Exchange, Mariam visited a South African NGO called Sonke Gender Justice, a non-profit organization working with women, men, girls and boys to build and sustain grassroots citizen activism and rights literacy to advance gender equality. She also visited a center for survivors of rape, and the Department of Social Development in Western Cape.

The visit to South Africa, said Mariam, was a good opportunity for her to see how civil society in that country is dealing with the emerging need to engage men in gender equality without separating themselves from the more explicitly feminist NGOs: a model for her own work in FE-MALE.

“I have been pushing for more work [on men and masculinities] ever since I joined the South-South Exchange. There, I realized that achieving gender equality will be extremely difficult without engaging men.”

She thought for a moment, adding: “I concluded there that men are not the enemy. We need to work with them.”