From where I stand: “For the 16 Days of Activism…I am planning to highlight women who are speaking up against harassment”

Nesrine Charikhi is a radio reporter from Algiers, the capital of Algeria. In 2017, she took part in a training on gender-sensitive reporting for journalists organized by UN Women in partnership with the Algerian Ministry of Communication. One year later, Charikhi explains how the training has helped her change her way of reporting on violence against women and girls, especially through her radio show, “At the Heart of Society”. 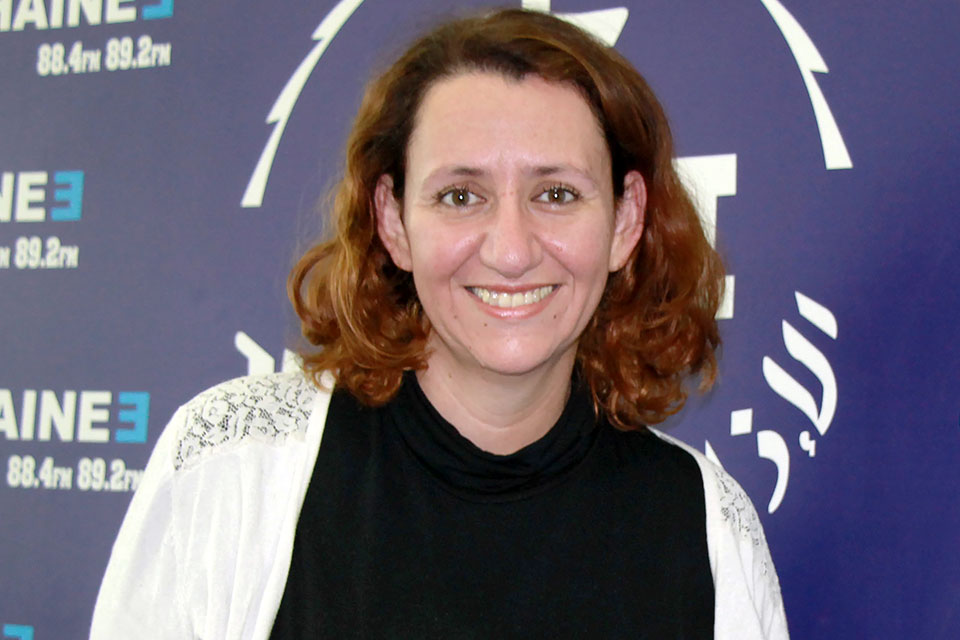 As a radio reporter, I used to think that the issue of violence against women is nothing more than random news stories, something that only affects certain vulnerable women. The training offered by UN Women helped me see things from another perspective; I learnt that violence against women was more widespread than I had thought.

I started covering the issue outside of key dates on our radio channel and going beyond the usual news stories to discuss and analyze the different types of violence, how to recognize them and what can be done. Now I look for testimonies from women to expose real experiences. Since September, when the current radio season started, _FIwe have already aired five shows on gender equality and violence against women and girls.

Along with building a network with civil society organizations and other journalists, this training has made me realize that it is necessary to have more women in the media, not only in terms of numbers, but also ensuring that we see and hear women presenting topics other than the weather, culture or lifestyle.

For the upcoming 16 Days of Activism Against Gender-Based Violence campaign and as we celebrate the one-year anniversary of the #MeToo movement, I am planning to highlight women who are speaking up against harassment. For instance, a young woman who, in spite of being advised not to, insisted on filing a report against harassment in the bus and won the case, will appear on my show. We will also bring in the voices of civil society organizations to discuss solutions and available support for survivors to continue raising awareness on the issue.”

Nesrine Charikhi, 36, has been a radio reporter for 11 years and now works for Radio Algeria International. She produces and hosts “At the Heart of Society”, a segment in French on Channel 3. She completed a UN Women Gender Awareness Training for media professionals in 2017, organized as a part of the "Taf'il" programme funded by the Government of Belgium. Ms. Charikhi’s work contributes to Sustainable Development Goal 5, which aims to promote gender equality and end all forms of violence against women and girls.