Women’s Participation in Entrepreneurship is necessary to world peace 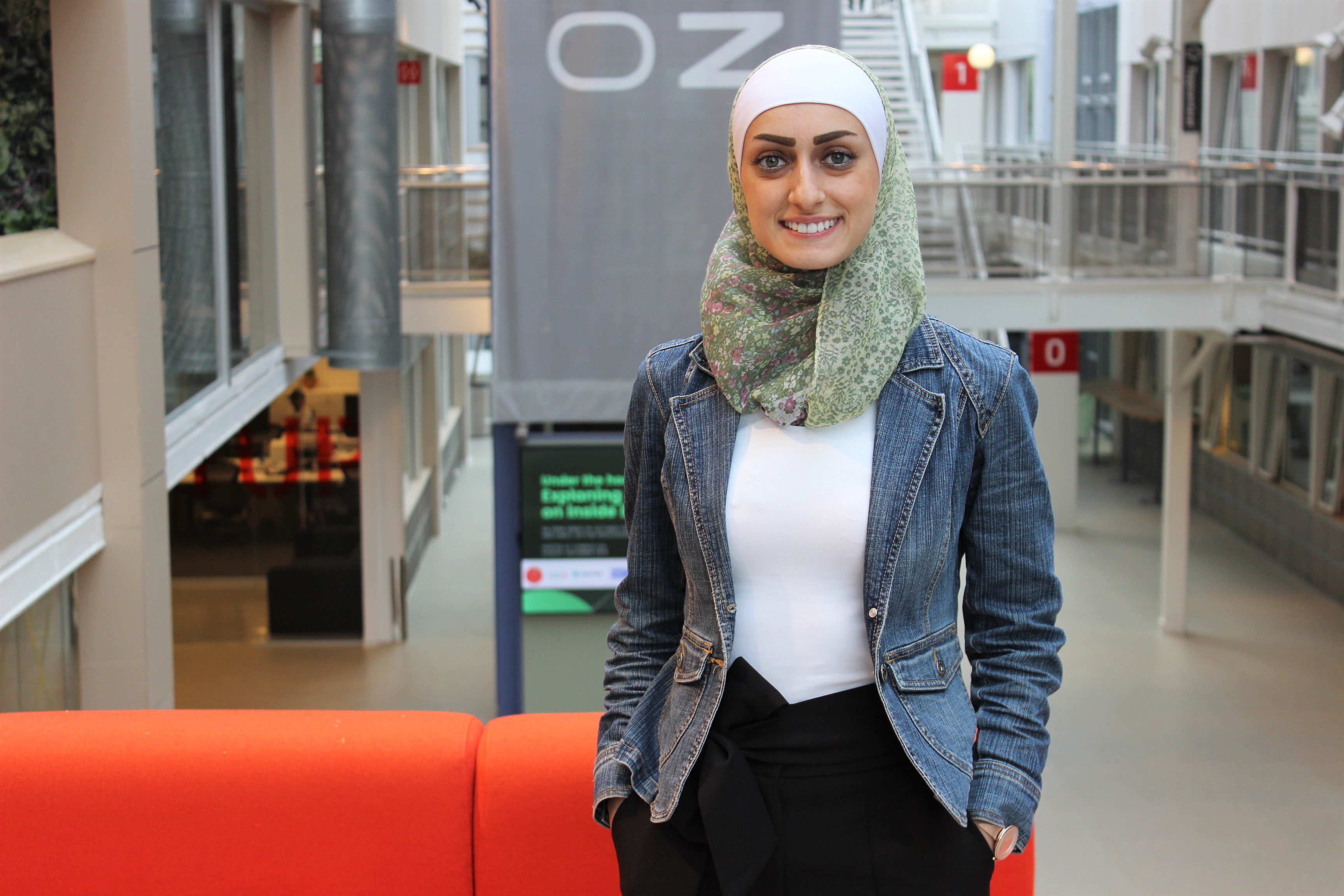 Salam Al-Nukta is from Syria and she is a member of the Gender Innovation Agora and the Beijing+25 Youth Task Force.

Although the world has been witnessing progressive actions in reforming peace and economic prosperity, the gender gap in the participation of women in the economy remains huge and doesn’t respond fast enough to the ambitious aspirations put forward in 1995 by 189 countries at the United Nations World Fourth Conference in Beijing.

Barriers to women’s participation in the economy remain numerous, especially in the underdeveloped and developing countries, despite collective efforts to eliminate them.

In 2020, the world will celebrate the 25th anniversary of the adoption of the Beijing Declaration and Platform for Action, setting urgent alerts for policymakers to scrutinize progress in promoting women’s economic rights and independence as well as in eliminating the many barriers to their inclusion and access to resources, employment, markets and trade, and empower their equal economic participation.

Economic participation remains an uneven and costly playing field for women in many parts of the world regardless of their valuable contribution, especially in conflict-affected countries, like Syria, where women’s entrance into the labor force became a necessity.

With the rise of the entrepreneurship trend in the Middle East and North Africa region, Syria joined the world in giving birth to significant female entrepreneurs who didn’t only stand out as changemakers in their communities but also brought positive developments with their innovative ideas solving issues related to education, poverty, employment and technology. Women’s participation in the economy through entrepreneurship in Syria didn’t only aim to increase families’ income, it was a necessity born out of an urgent need to support families, pursue life, restore hope and bring about peace in communities.

Women from different backgrounds and different education levels in Syria joined the entrepreneurship boat and brought ideas as simple as selling handmade accessories, cooking or sewing, and ideas as complex as technological startups with prolonged business models. Their participation has become a survival tactic which will naturally play a major role in their economic advancement.

By 2018, women’s participation in the entrepreneurial ecosystem went up to 22.4 per cent. Although there is still a long way to go, the number significantly increased by almost a triple since 2009.

Women all over the world face additional challenges to enter and sustain themselves in the market, prove themselves worth of support and bring about a positive change. Challenges for women in conflict or natural disaster-affected countries are doubled if not tripled. Their limitations may go beyond financial barriers. They include social barriers whose implications could be felt more heavily in many parts of the world. In this day and age, it is unacceptable that women may still be unable to exercise their right to earn a decent living and achieve financial independence.

To address these challenges, it is important to continue taking strategic actions and improving economic participatory policies to foster the entrepreneurial environment not just in Syria but in the whole world.

Women consist of half of the world’s population according to the World Bank; their participation brings new innovations, skills and business benefits which will contribute to the economic prosperity of the poorest countries. Without the contribution of the other half of the world, we are risking failing to achieve success in the 12 areas of concern of the Beijing Platform for Action as well as risking failure to achieve the Sustainable Development Goals, hence peace and prosperity for all.

Salam Al-Nukta is an entrepreneur and startup enthusiast with a passion for bringing immediate and strategic value-added projects focusing on women’s empowerment and communities’ prosperity. She is pursuing a BSc in International Business Administration at Tilburg University. Salam is interested in economic advancement and how this plays a role in creating a more just world for both women and youth. As a volunteer active in promoting youth leadership, Salam has convened TEDxYouth/ Women events and led her own social enterprise “ChangeMakers”, aiming to close the gender gap in STEM, especially technology, and advance the inclusion of girls in building better and more developed communities.