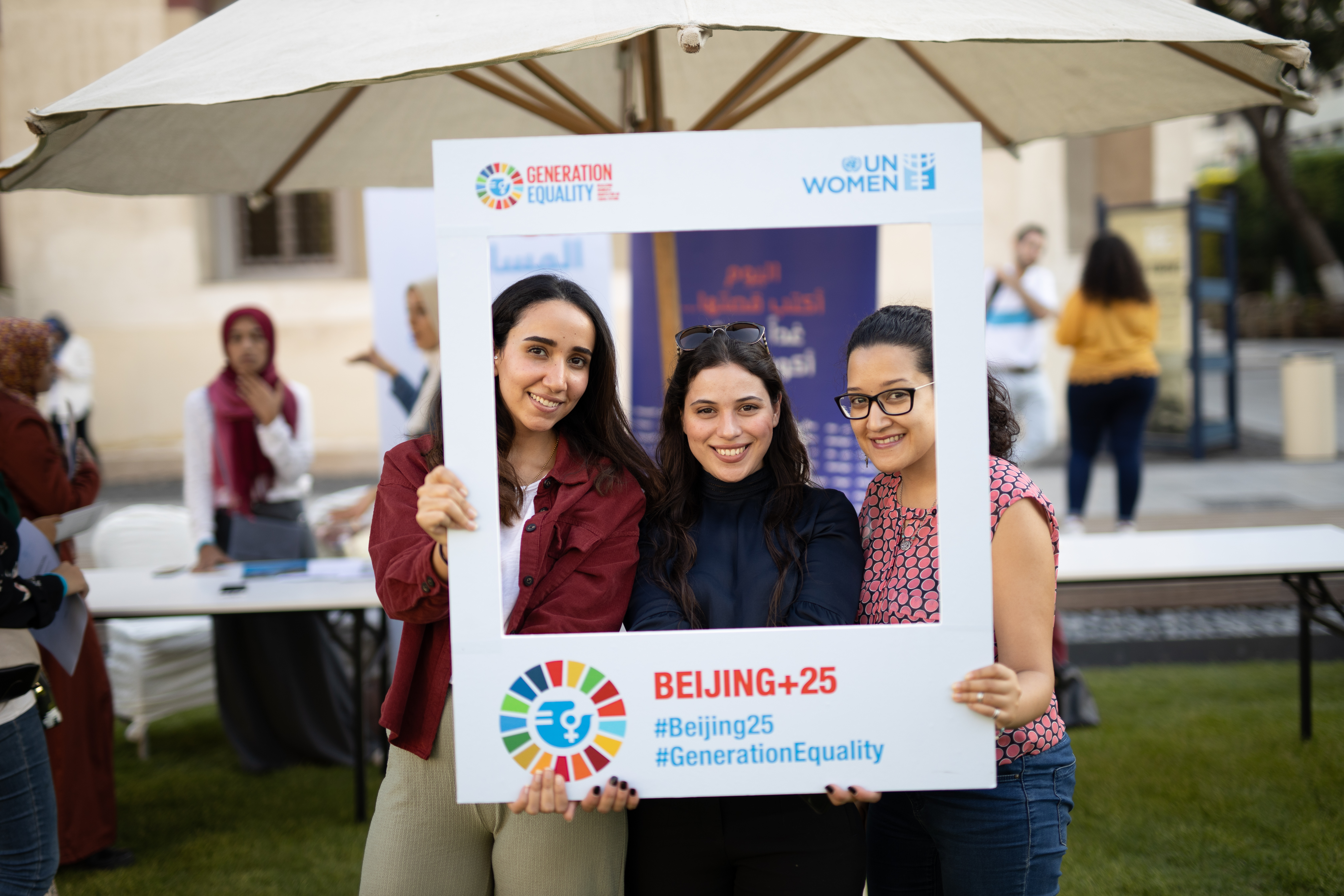 The theme for International Women’s Day (8 March) 2020 is, I am Generation Equality: Realizing Women’s Rights. The theme is aligned with UN Women’s new multigenerational campaign, Generation Equality, which marks the 25th anniversary of the Beijing Declaration and Platform for Action. Adopted in 1995 at the Fourth World Conference on Women in Beijing, China, the Beijing Platform for Action is recognized as the most progressive roadmap for the empowerment of women and girls, everywhere.

The year 2020 is a pivotal year for advancing gender equality worldwide, as the global community takes stock of progress made for women’s rights since the adoption of the Beijing Platform for Action. It will also mark several other galvanizing moments in the gender equality movement: a five-year milestone towards achieving the Sustainable Development Goals; the 20th anniversary of UN Security Council resolution 1325 on women, peace and security; and the 10th anniversary of UN Women’s establishment.

The emerging global consensus is that despite some progress, real change has been agonizingly slow for the majority of women and girls in the world. Today, not a single country can claim to have achieved gender equality. Multiple obstacles remain unchanged in law and in culture. Women and girls continue to be undervalued; they work more and earn less and have fewer choices; and experience multiple forms of violence at home and in public spaces. Furthermore, there is a significant threat of rollback of hard-won feminist gains.

The year 2020 represents an unmissable opportunity to mobilize global action to achieve gender equality and human rights of all women and girls.

The Observance aims to bring together the next generations of women and girl leaders and gender equality activists with the women’s rights advocates and visionaries who were instrumental in creating the Beijing Platform for Action more than two decades ago. The event will celebrate change makers of all ages and genders and discuss how they can collectively tackle the unfinished business of empowering all women and girls in the years to come.

The Observance will include addresses by senior representatives of the United Nations system, an inter-generational dialogue with gender equality activists, and musical performances.

Related News
18/01/2021
Comic and cartoon competitionGENERATION EQUALITY: PICTURE IT!
03/09/2020
In Palestine one couple shows the benefit of sharing the care at home
18/06/2020
From where we stand: Our journey of resilience and empowerment between two crises.
09/03/2020
Press release: Member States agree to fully implement the Beijing Declaration on gender equality, addressing gaps that hold women back
15/01/2020
In lead up to Generation Equality Forum, Action Coalition themes announced
END_OF_DOCUMENT_TOKEN_TO_BE_REPLACED