Photo Essay: One woman’s journey to find hope in Turkey, after escaping Syria 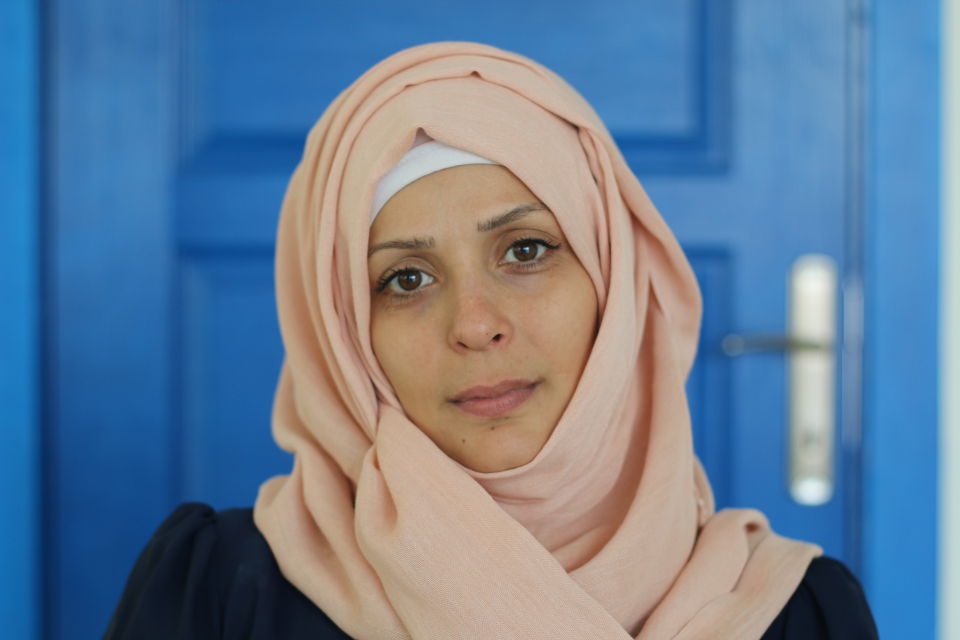 Menal Suleyman, at the age of thirty, is a mother of three, a widow, and a refugee from Syria. Fleeing the violence in Syria, Suleyman has found a new life, and hope, in Turkey, assisted by the “SADA Women-only Centre”, a UN Women-led project in Gaziantep.

Suleyman left Syria with her three children in November 2016, after her husband died and the conflict reached her hometown, Latakia. She arrived in Izmir, a city on Turkey's western coast, hoping to find a boat that would take them to Greece. From there, Suleyman wanted to travel to her brother in France. 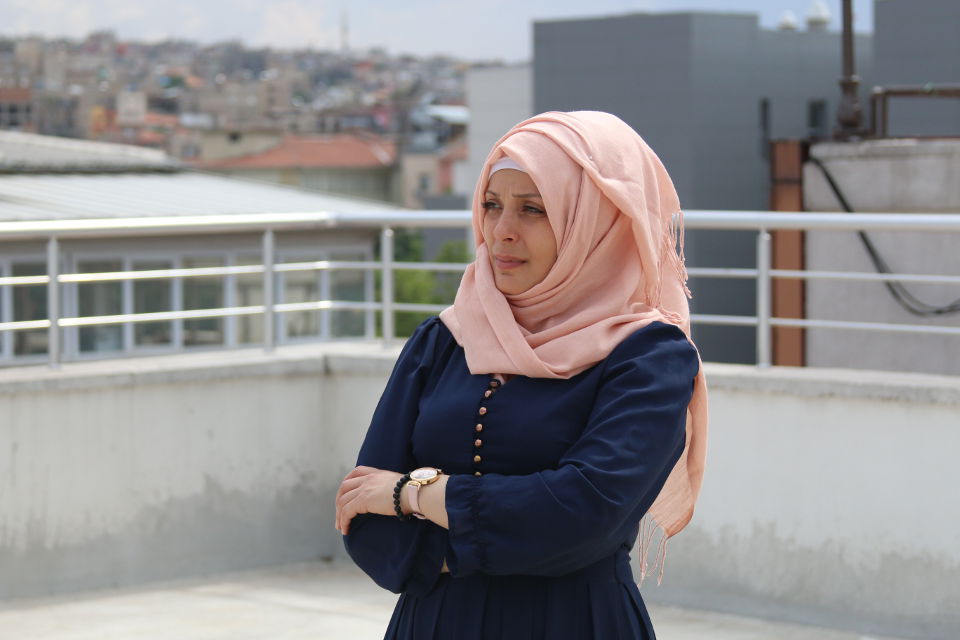 Suleyman and her children spent three months in Izmir before their first attempt to flee to the nearby Greek islands. The boat was overloaded and nearly sank. The Turkish coast guards rescued them and they were held at a police station that night. In her second attempt, after a month, 65 people were crammed inside a jet boat with the capacity to carry only 35. Once again, the boat nearly sank, but they managed to steer it back to Izmir. Worried about her children’s safety, Suleyman gave up her dreams of Greece, and decided to stay in Turkey. The health, safety and education for her children were her priorities, but she was starting from the scratch and needed help.

She got a temporary identification card with the help of local organizations and moved to a refugee camp outside Karkamis, is a town and district of Gaziantep Province in southeastern Turkey. However, she didn’t feel safe in the camp.

“It was a tent camp that didn’t look like a place to live,” Suleyman recalled.

She returned to Gaziantep, where the Association for Solidarity with Asylum Seekers and Migrants, a local organization, helped her find a room in a shared home.

“One day while walking around with my neighbour, we passed the SADA Women-only Centre. There was a long queue outside, but I decided go in. Entering that door was the best decision!” recalls Suleyman. 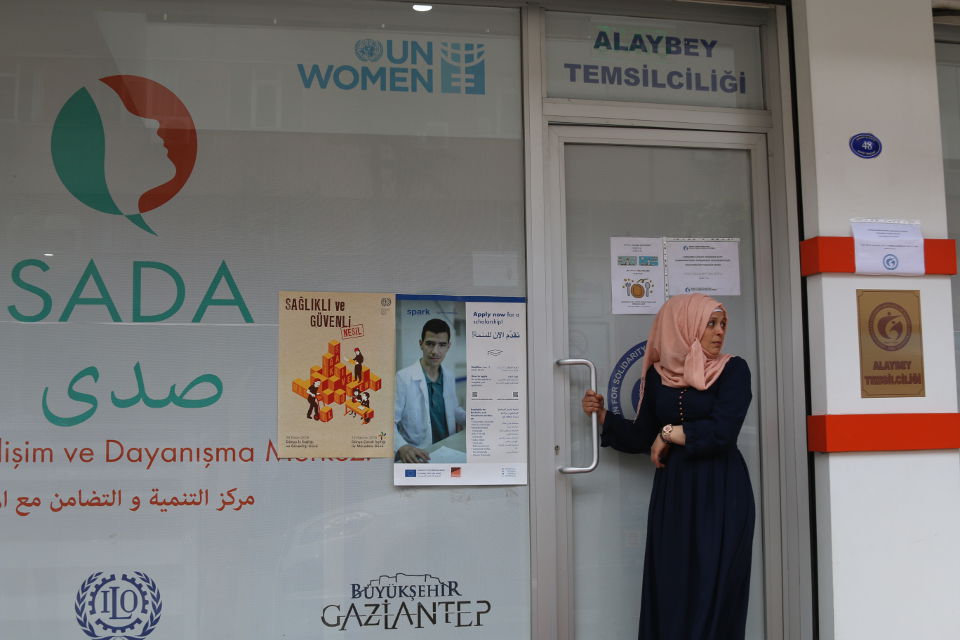 SADA Women-only Centre was established by UN Women and is run in partnership with the International Labor Organization (ILO), the Association for Solidarity with Asylum Seekers and Migrants (SGDD-ASAM), and Gaziantep Metropolitan Municipality, with financial support by the European Union (EU) Regional Trust Fund in Response to the Syrian Crisis, the ‘Madad Fund’, and the Government of Japan.

“One day while walking around with my neighbour, we passed the SADA Women-only Centre. There was a long queue outside, but I decided go in. Entering that door was the best decision!” recalls Suleyman. 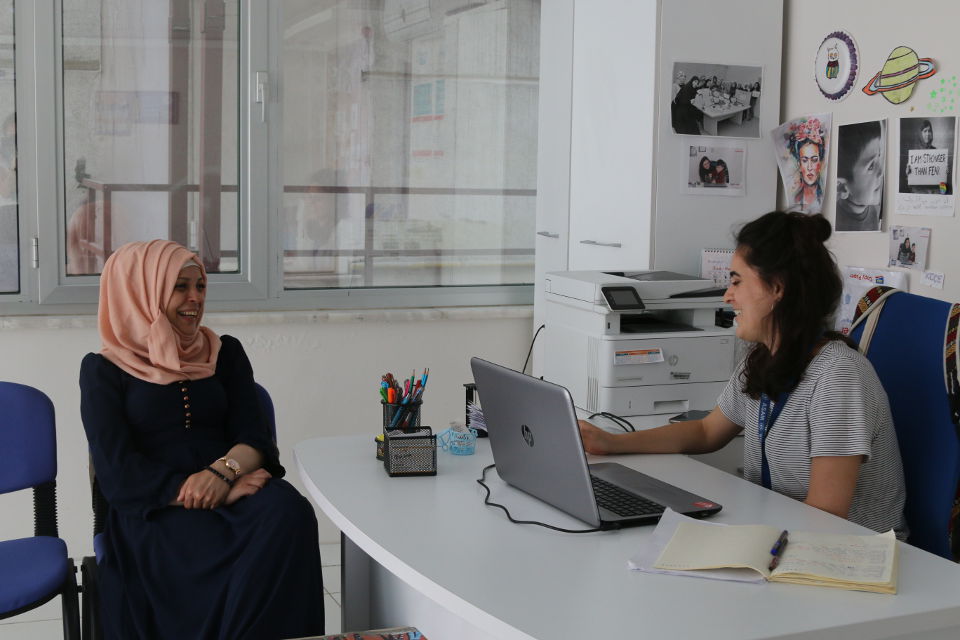 Since the Centre opened its doors in September 2017, close to 1,800 women and 800 girls, mostly Syrian refugees, have registered with the Centre. At least 767 women have completed certificate courses in hairdressing, skin care, computer, packaging and marketing.

Suleyman joined the centre in September 2017 and enrolled into a course for patient registration, which trained her to work as a receptionist in medical facilities as well as Turkish language courses. “I didn’t know how to use a computer before,” she shared. “Now when I go to class, my youngest boy, Yusuf, attends SADA’s child-care.” In just five months, she is already proficient in using the computer, and in office skills. “I’ll keep up with my Turkish language courses. We cannot go back... Now, Turkey is our home.” 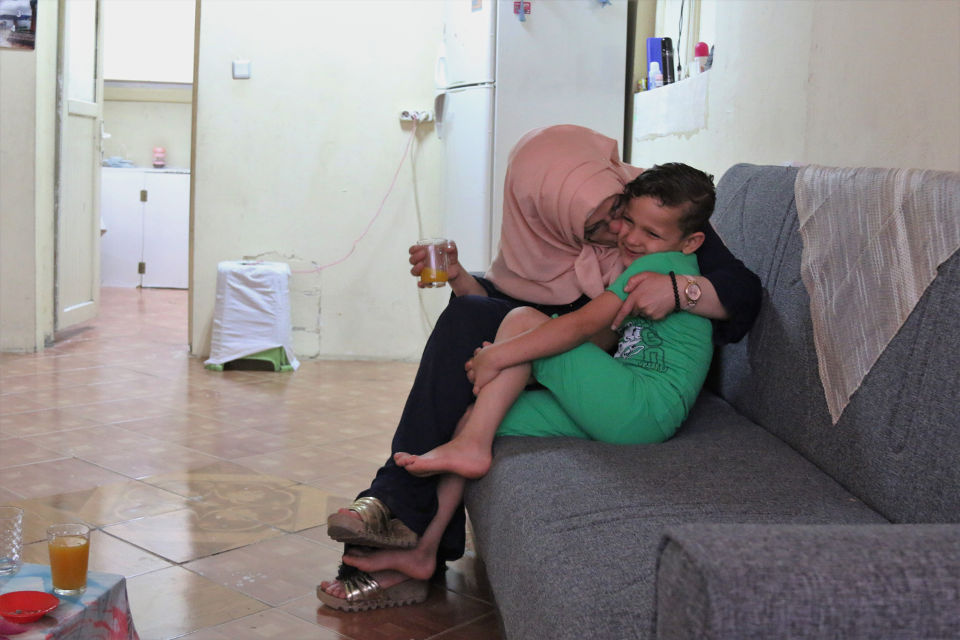 Still, Suleyman’s life as a refugee is fraught with risks and challenges. She narrated a recent incident that occurred when she answered a job advertisement posted online by a doctor looking for nurses: “I went there with other Syrian women; the place didn’t look like a clinic. When I was called for training, the doctor asked me if I wanted to get married. I pushed him back and ran away. Later, we learned that he was not a real doctor but a fraud who tries to entrap vulnerable refugee women.” Suleyman informed the instructors and other women at the SADA Centre about what had happened. “Women shouldn’t be afraid and silent. We should speak up,” she says. 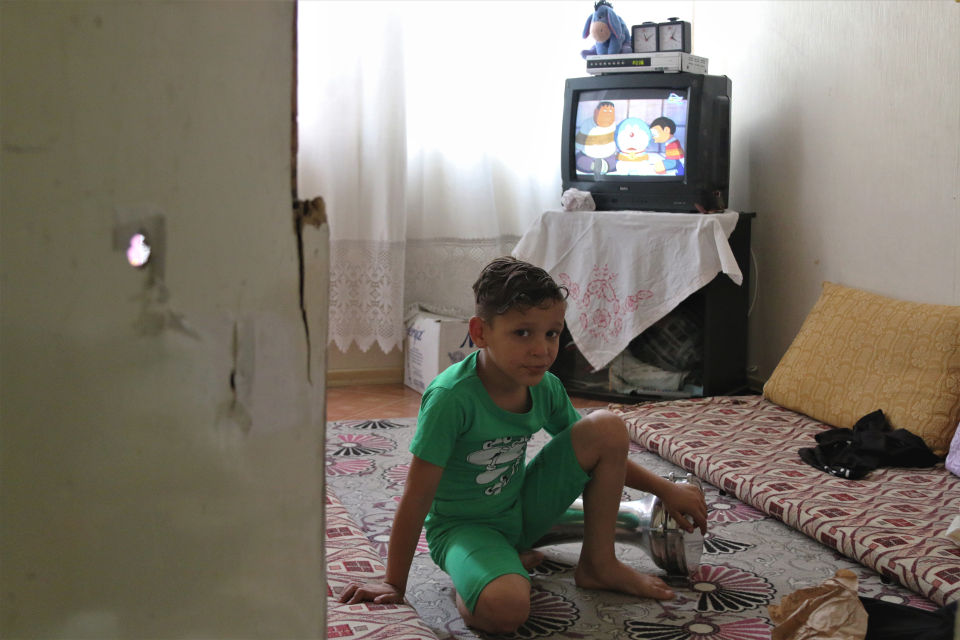 Read and learn how to solve a Rubik's Cube with the layer-by-layer method. It can be learned in an hour.

“I have made a new start thanks to the SADA Women-only Centre,” says Suleyman, about her new life in Turkey. “The centre is like my second home. I feel totally safe; the people here are like my family. In Syria, I would not have been able to study and get a certificate. My children are proud of me.”

The centre continues to support her today, as she seeks opportunities to have a decent life. 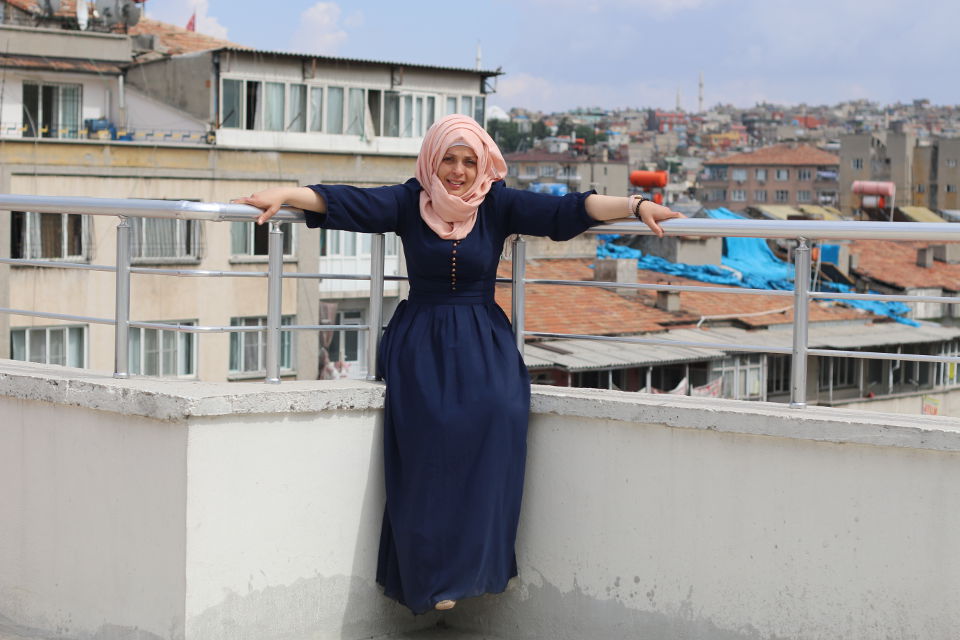 When asked what’s next for her, Menal Suleyman has a simple dream: I want to find a job where I can fulfil my potential. I want a better future for my children, and I want to live in peace.”