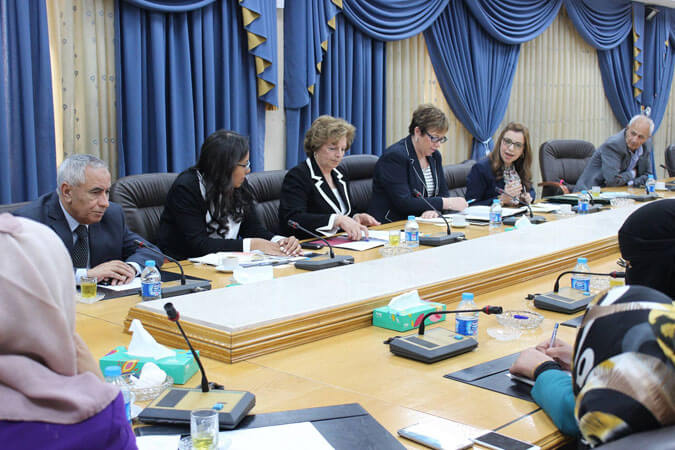 Until now, the law in the Kingdom of Jordan allowed a rapist to avoid prosecution by marrying his victim for a minimum period of five years. In a historic move, on 3 August, the Parliament of Jordan voted to abolish the infamous “rape law”—article 308 of the Penal Code.

“The abolishing of article 308 is an important victory for the women's movement in Jordan,” said Wafa Saed Bani Mustafa, a lawyer and Member of the Parliament (MP), currently serving as head of the Women’s Caucus and Chairperson of the Coalition of Women MPs to Combat Violence against Women. “My engagement began in 2013, when I started advocating for the abolishment of this article, along with a group of other parliamentarians while serving in Jordan’s 17th Parliament. I started this action because of my strong belief in the need to eliminate all forms of discrimination against women in our national laws, as I believe that Jordanian women are citizens with equal rights and duties.” 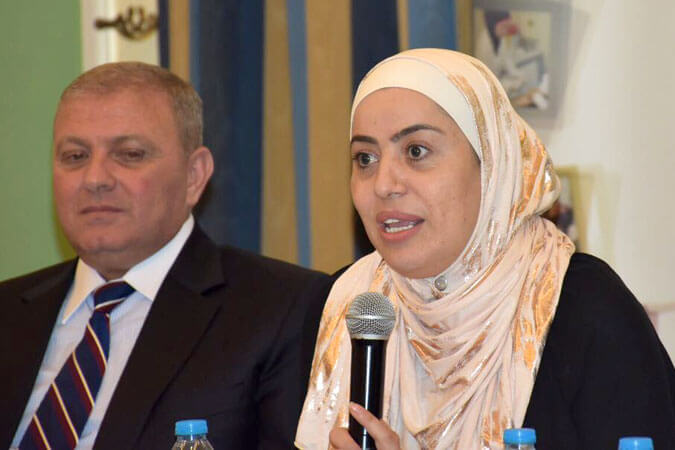 In recent years, the advocacy to abolish Article 308 has been growing into a strong front, led by national and international organizations, justice sector professionals, journalists and women’s rights activists. Emphasizing the continued trauma, fear and abuse that rape survivors endure when forced to marry their rapists, civil society, parliamentarians and other actors formed a dedicated coalition in 2015. Together, they demanded the adoption of better legal measures to protect survivors of rape, sexual assault and harassment, and to punish the perpetrators to end impunity.

“It is important to introduce the concept that marriage is not the only option for rape survivors,” added Mrs. Mustafa. “Survivors should know that they can receive adequate physical and psychological support, that they can become financially independent and be reintegrated into the society.”

More than 200 activists and representatives of the civil society attended the discussion in the Parliament on 2 August and circulated an online petition, which gathered 5,000 signatures in one day from the public, in support of this legislative reform. Also invaluable was the contribution of the Jordanian National Commission for Women, the national women’s agency, headed by Princess Basma bint Talal, who is also UN Women’s National Goodwill Ambassador in Jordan. The Commission led advocacy efforts over the years and submitted a position paper to the Parliament, backing this legal reform in June, 2017. 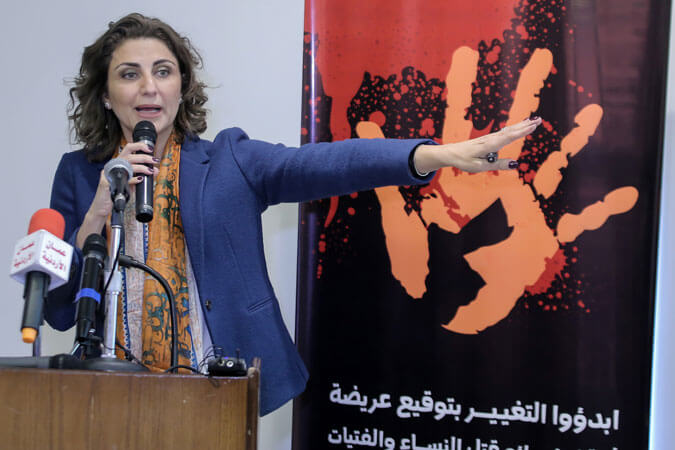 “The unfailing advocacy efforts of the Jordanian National Commission for Women, the joint action of the civil society and the continuous commitment of the women's movement at all levels in the past years have paved the way for this historic reform, and continue to sustain the advancement of the women’s empowerment in Jordan,” said Ziad Sheikh, UN Women Representative in Jordan.  UN Women has been a steadfast supporter of the Jordanian National Commission for Women and Jordanian civil society in their advocacy efforts. In 2016, UN Women also organized a dialogue on the issue between Jordanian and Moroccan parliamentarians, since Morocco had successfully abolished similar discriminatory provisions from its laws.

Following the recommendations issued by the Royal Committee for Developing the Judiciary and Enhancing the Rule of Law, an advisory body to the King of Jordan, in February 2017, the reform of Jordan’s Penal Code also included the amendment of other provisions, notably, Articles 98 and 99, resulting in increased sentences for perpetrators of so-called ‘honor crimes’. Upon ratification by King Abdullah II, Jordan will be the third county in the region, after Morocco and Lebanon, to abolish the use of marriage to avoid rape prosecutions.

Related News
05/12/2021
UN Women Executive Director first official visit to Jordan
19/08/2021
From where I stand: “I want to leave a significant imprint in the society”
12/08/2021
From where I stand: “Once we empower women, we empower everyone.”
24/02/2021
Online CSW65 side event: Gender Justice and Equality before the Law
21/01/2021
In the words of Samar Muhareb: “Every woman should feel the impact of the National Action Plan on her daily life”
END_OF_DOCUMENT_TOKEN_TO_BE_REPLACED