As part of the UN system-wide initiatives for the 16 Days of Activism Against Gender-Based Violence, UN Women Morocco launched the 16 days campaign with an awareness-raising and informational village where all stakeholders involved (institutional departments, UN agencies, civil society organizations and media outlets) were present, each had an informational stand, to present and discuss with the public their individual efforts to end violence against women and girls. As part of the awareness-raising actions organized during this campaign, organized under the slogan “Positive Masculinities: Men and Boys Reject Violence Against Women and Girls”, various committed artists participated in a cultural and artistic event and expressed their rejection of violence, in particular through music, slam, dance and fine arts. #Hit-Ana-Rajel 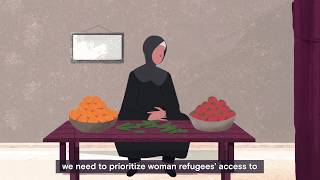 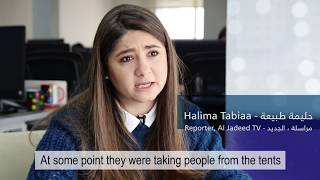 Women have been at the core of Lebanon’s popular protests since they began on October 17, 2019, as documented by UN Women:... 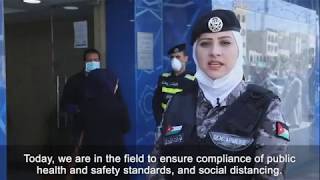 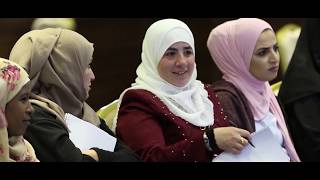 Find out how women like Eman Nabelese, are unlocking their entrepreneurial potential and developing their micro-businesses with the support of their... 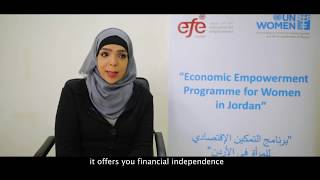 Yasmin Al Uqaili is using the vocational and livelihood skills she developed in the four-week intensive ‘Call Centre and Customer Service’ training to... 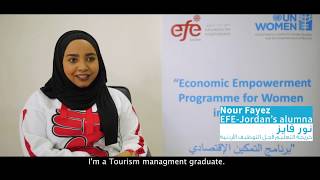 Find out how women like Nour Fayez are unlocking their potential through access to vocational training and capacity-building opportunities under the... 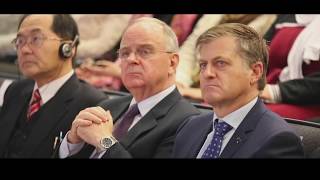 Education for Employment- Jordan in partnership with UN Women has been working to provide opportunities and vocational training programmes for... 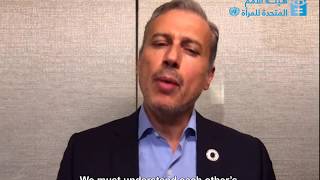 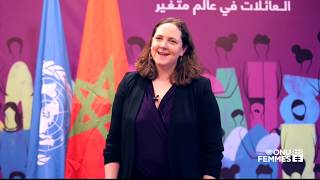 UN Women Maghreb held a national launching ceremony for the “Progress of the World’s Women 2019-2020: Families in a Changing World” report in Rabat,... 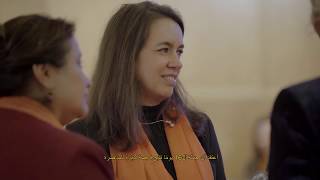 On 8 December 2019, the League of Arab States (LAS), UN Women and UNFPA co-organized the 16 Days of Activism against Gender-based Violence campaign... 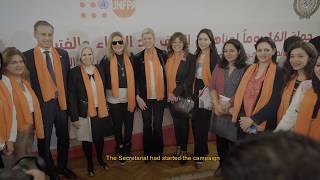 16 Days of Activism: Address Violence against Women and Girls in the Arab Stets Region

On 8 December 2019, the League of Arab States (LAS), UN Women and UNFPA co-organized the 16 Days of Activism against Gender-based Violence campaign... 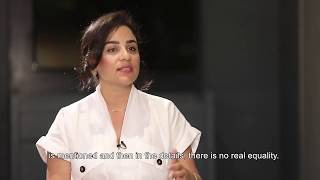 The Syrian Constitutional Committee: A Window of Opportunity for Women

Syrian women must be at the centre of building a just peace in Syria. The Constitutional Committee, where women represent over 28% of the members -... 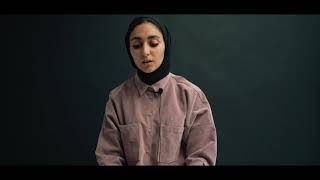 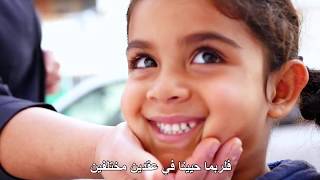 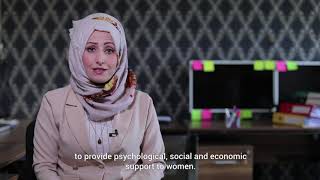 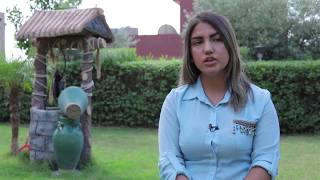 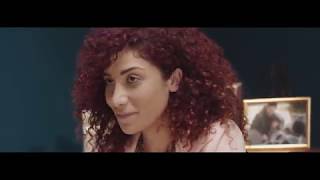 Understanding care in Lebanon: A Drama 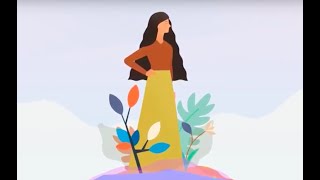 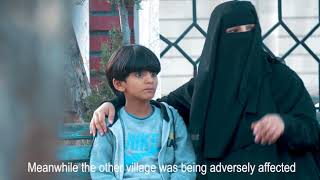 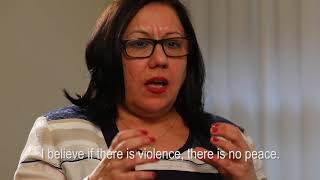